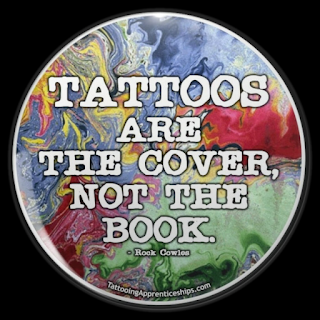 I have a few dozen tattoos. Nothing on my hands, neck, face, or head, but they still close a lot of doors and people look at me like I got them yesterday. Most of the doors they open aren't ones I want to go through anymore. Tattoos = social filters.

When I was growing up men were stereotyped as criminals, bikers, skinheads/racists, anarchists, gangbangers, drug addicts, and on good days veterans or military members. It was much harsher for women. They were lesbians, scooter trash, drug addicts, and criminals. Most people didn't even think about women being in the military back then. Sadly, many of those prejudices are still integrated even among those of us with tattoos. It can be a beautiful art form, but as we age, many of our beliefs, tastes, and interests change, but our tattoos don't without getting cover-ups, laser, or surgery.

Scientists say the human brain doesn't finish developing until we are around twenty-five years old. Most of us get inked the first time long before then and get to live with our choices, good and bad, long after that.

I knew from the time I could think that I was going to get tattoos. That's probably because my dad and uncle had them. If I woke up and they were all gone, I would very likely get more, but almost all different choices and perhaps locations. They aren't me, but they are a part of me. I used to say, "I am not fat, I have fat." Tattoos, like beauty, are only skin deep, and rarely scratch the surface of who a person really is. 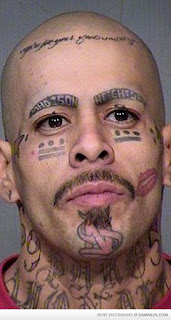 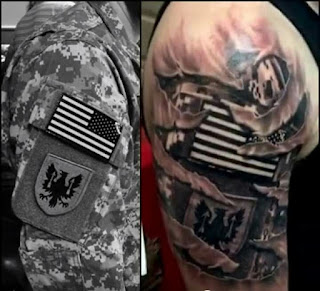 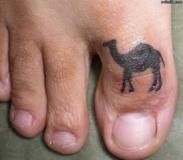 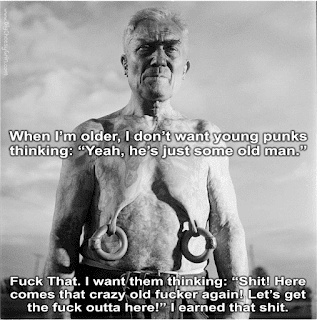 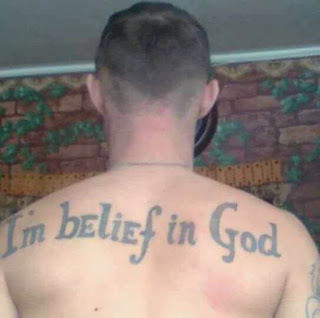 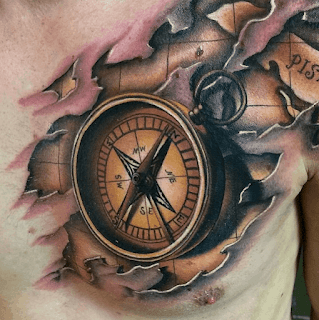 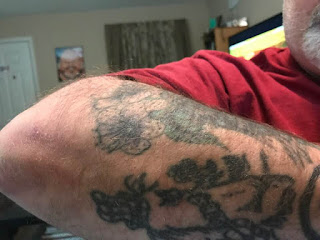 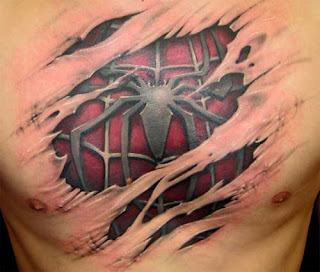 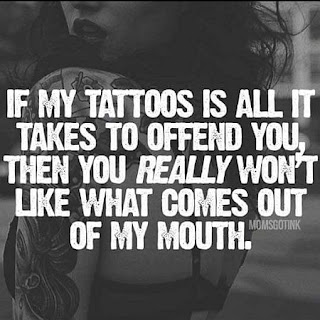 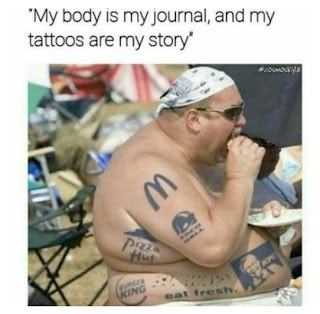 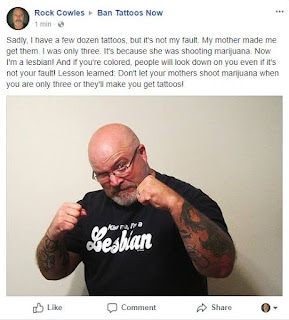 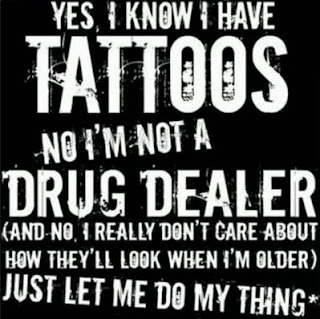 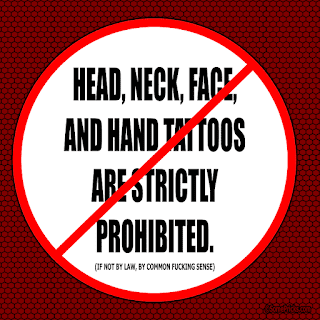 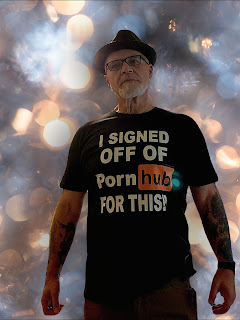 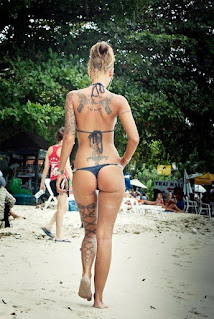 The End
Posted by Dave "Rock" Cowles at 5:16 PM No comments: