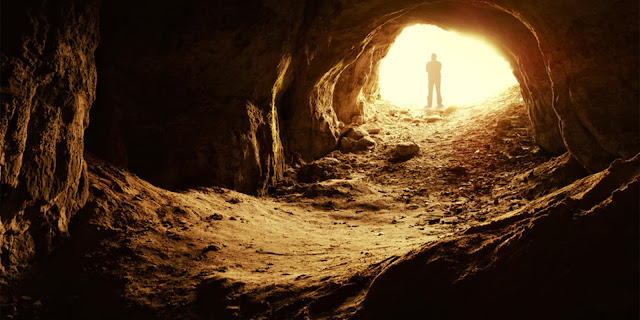 SCOTUS overturned Roe vs. Wade. They said the legality of abortion should be left up to the individual state governments and not the federal government. Horse-fucking-shit. Abortion shouldn't be a state or federal right, it should be an individual right. I am Pro-choice. That doesn't mean that I am Pro-abortion. It means abortions will continue to happen as long as people tread this earth and they should be safe and survivable for the mother.

How many of the good Pro-life people patting themselves on the back on the news today have adopted or fostered any of the world's damaged or unwanted children? How many volunteer regularly at Big Brother/Big Sister, Rape crisis centers, battered women shelters, or provide regular meals for the millions of children that go hungry every day? Are the children who are already born and suffering less precious than the unborn?

If all life is precious, why do we still have homeless people and so many that are institutionalized forever? Why are America's veterans still committing suicide in record numbers because they feel damaged, alone, and alienated? Let's take care of the people who are here FIRST before forcing other people to bring in unwanted ones that you personally are not 100% willing and able to care for without any government aid.

I think abortion is tragic, but any government, state or otherwise, that bans it is short-sighted, cruel, and not representing its most vulnerable population or respecting individual rights.

How would I feel if I had been aborted? I wouldn't feel and I wouldn't know what I was missing if I hadn't been born. Why bring a child into a life where they are unwanted, unloved, or unable to be cared for? If it's a matter of pleasing an omnipotent deity, they should be able to handle it if it was, after all, part of their grand plan.